Going for the Win

It was game time on August 5th. The U.S. team had their first game and lost pretty bad to Croatia. Croatia is one of the best water polo team in the world. They went to the finals in 2014, but lost to Serbia. Serbia is known for the best team in the world for water polo. This year Croatia and Serbia made it to the finals, but Serbia won again, giving them back-to-back championships. 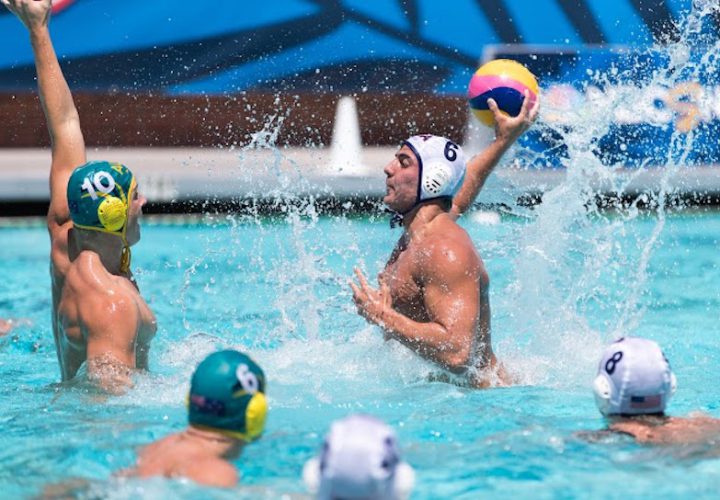 U.S. has one of the youngest teams. They had a huge advantage to get gold, but they lost their first three games. Those three games put them really back so they had no more chance for getting gold. Their games were against hard teams, but U.S. had a good chance to beat them. All together with their wins and losses U.S. ended up getting fifth place in the 2016 Rio Olympics.

Back To Home PDF version